ABSTRACT:
One of the defining features of our era, both within the sangha and beyond, is the aging population and a housing crisis that is nigh incapacitating the younger generations. The housing and lifestyle needs of the sangha are becoming routine conversations for all age groups—so much so that groups have been networking for years to find a path forward.
Grand visions have not been lacking, but pragmatism and skillful means have. The average conversation about housing is focused on amenities, when it needs to be mission-focused. A common mission is a "glue" for group living. Given the geographic diversity of the sangha, a decentralized method needs to be developed to help the members.
Our community is entering its sixth decade, and over the years there have been grand experiments in developing long-term community infrastructure. The process of funding, managing, repairing, and operating these high-cost assets has become a consuming preoccupation of Shambhala leadership. These physical assets are the locus of memory for many of the older students, and the loss of the physical space is quite literally the loss of memories. We propose to document those memories, and compare the experiences of co-living in environments such as DDL, SMC, RMDC, Coburg House, and Marpa House with other intentional communities in the Americas and Europe. These stories, compared to the needs defined by a community survey, will allow any group to have a guide to understand the potentials, limitations, and process of establishing a co-living arraignment. As some members need housing alternatives, either while a larger project is in development or simply as a less intensive alternative, we will establish a framework for sharing existing sangha housing on a voluntary basis.
comments powered by Disqus 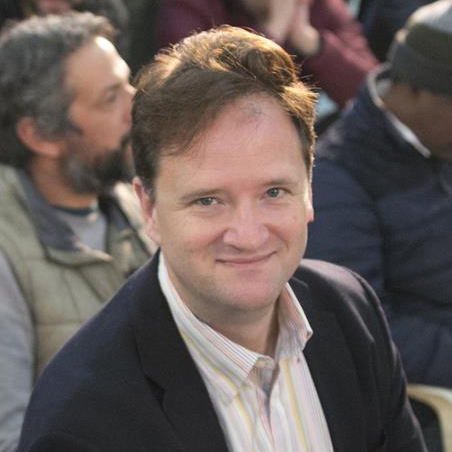